Matt is a local legend here in Dorset and delights crowds wherever he plays, be it one of his many comedy nights or playing classical piano at a garden party. 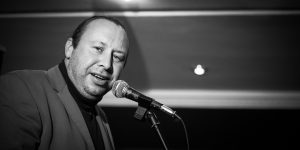 In the 20 years, and more, that Matt Black has been earning a living in the entertainment world, he has consistently altered his stage persona to meet the requirements of his audience, be they guests at a society wedding, delegates at a business conference or corporate dinner, or bikers attending a rally.

Some of the organisations Matt Black has entertained: – 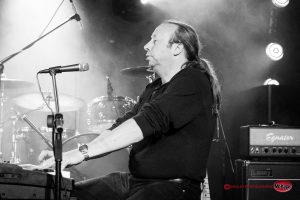 Some of the stars Matt Black has appeared with: –

Scroll Up Scroll Up