Matt’s comedy nights always have the audience roaring with laughter and he certainly knows how to play the audience just as well as he plays the piano. 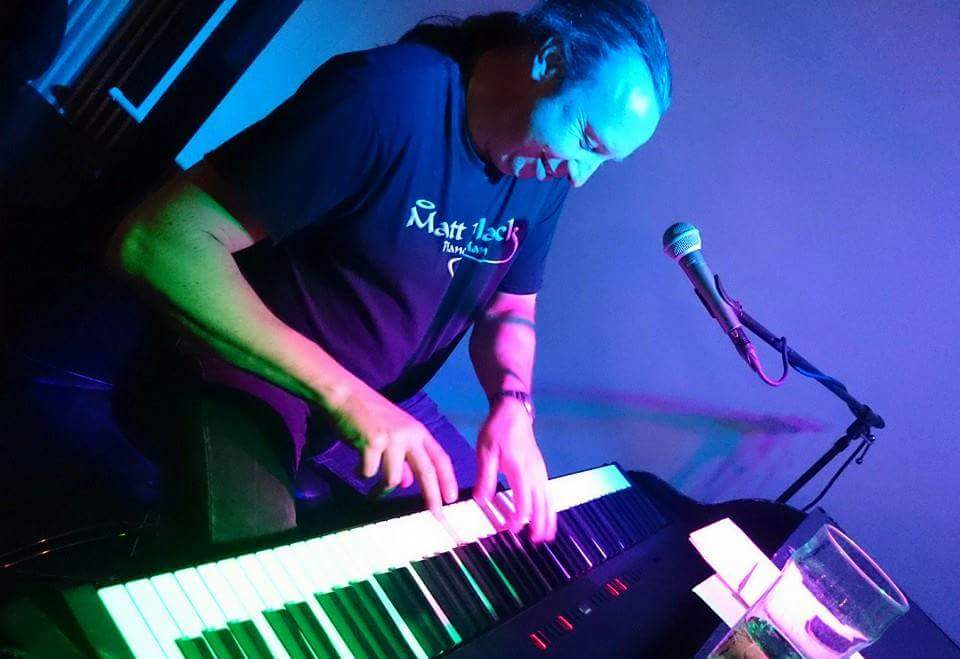 A rather more refined Matt, which fits perfectly in a restaurant, wine bar or wedding environment. Where Matt can amaze your guests with his large repertoire of musical ballads from classical or jazz to modern day. 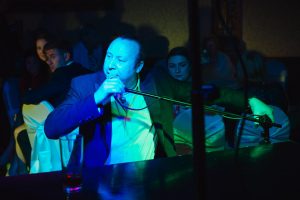 Here is one review from many….

“This was billed as a night you won’t forget, and lived up to its promise. Matt treated us to an evening of hilarious and sometimes irreverent anecdotes to piano accompaniment, interspersed with some contemporary pieces. I have to say that Matt’s piano-playing was very accomplished and truly amazing. This was a racy, pacy evening and we romped through pieces such as War Horse and Black Beauty, Titanic (with sound effects), Bohemian Rhapsody à la Mick Jagger(!), Tommy and 1940s trench songs at a breakneck and thrilling speed. I particularly enjoyed his one-liner questions, his British regional jokes, and his Elton John harmonies. I admire a man who can multi-task, in this case playing the piano whilst simultaneously knocking back a Budweiser. And as he said, the piano is a good choice of instrument as you can balance your beer on it. That set the tone for the evening. A good many glasses of wine were downed in very convivial and relaxed, candlelit surroundings. And there was lots of audience participation with ‘Show Me the Way to Go Home’ with funny voices (I won’t say more, but it was fun) – and some good-natured heckling, which Matt responded with lightning-quick wit. We certainly couldn’t let him go without a couple of encores. We all agreed that it was a fantastic evening.” 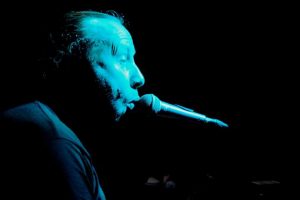 Scroll Up Scroll Up